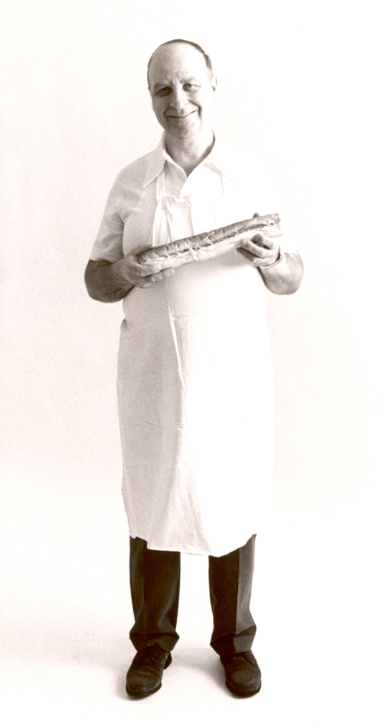 Jim was a graduate of Madera High School, Madera, Pa., and was a World War II Aircraft Mechanic Veteran. He worked as an aircraft mechanic at Piper Aircraft, Lock Haven, and was owner of Helen and Jim’s Superette in Jersey Shore from 1946 to 1979.

He was preceded in death by a brother, Samuel Alouisa. 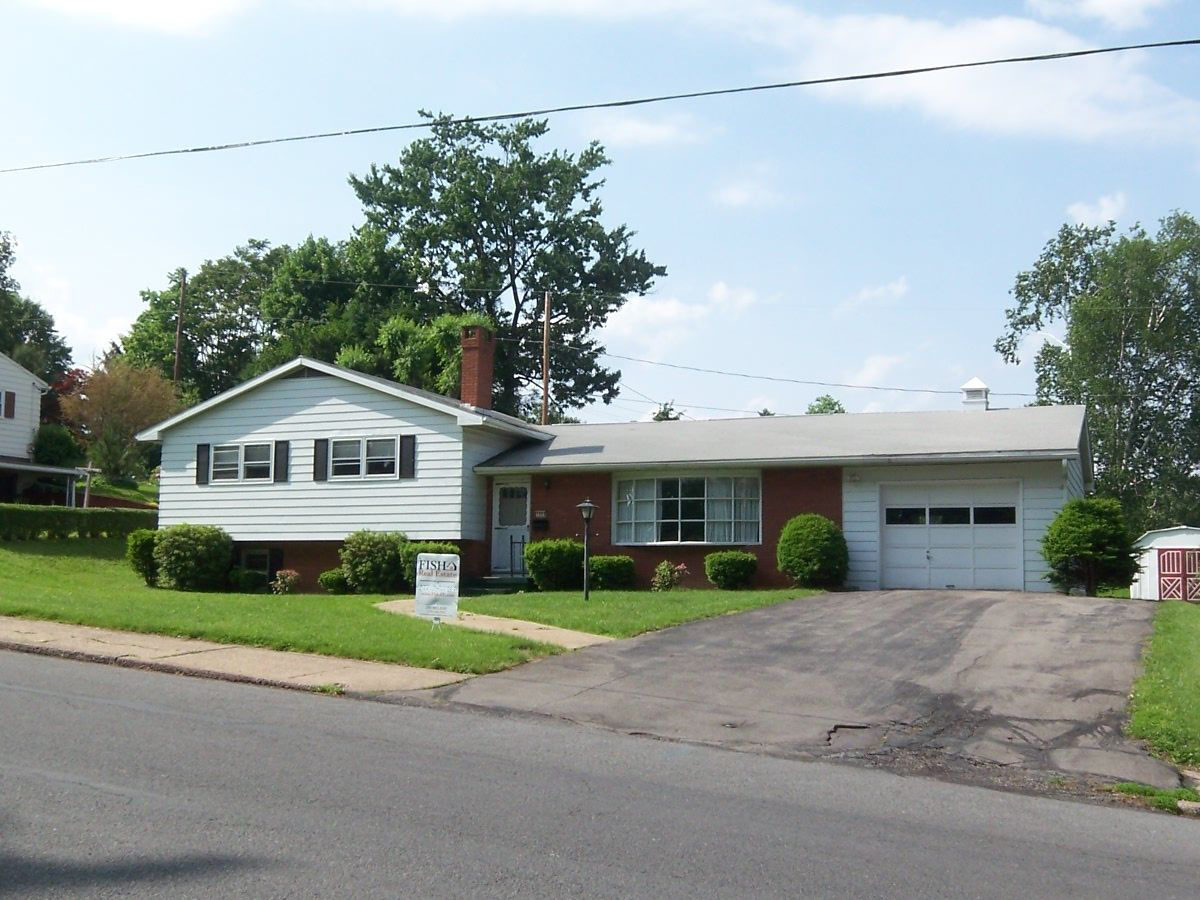 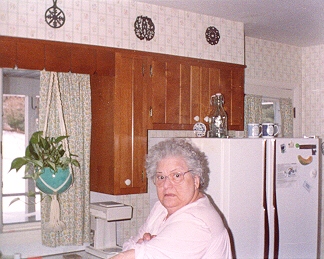 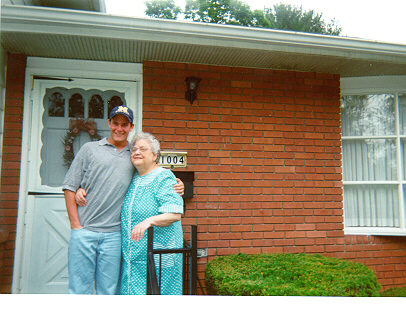 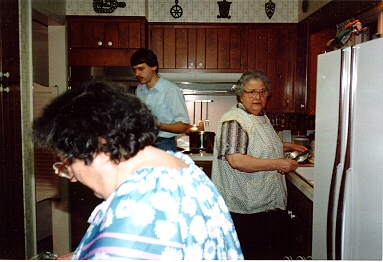 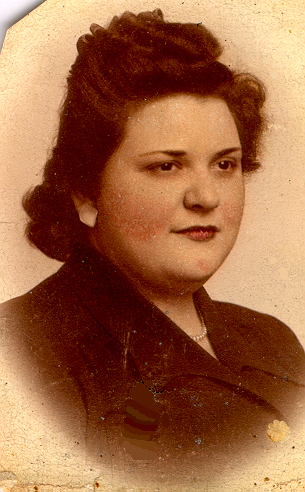 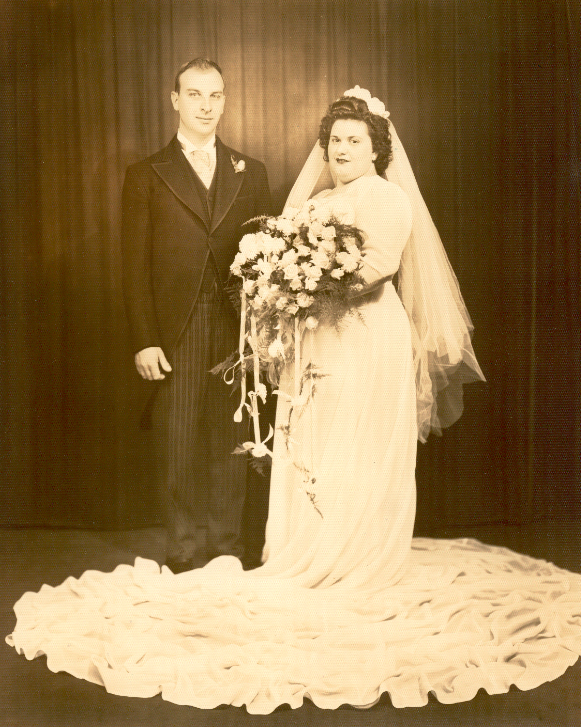 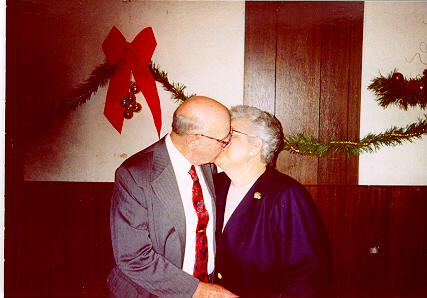 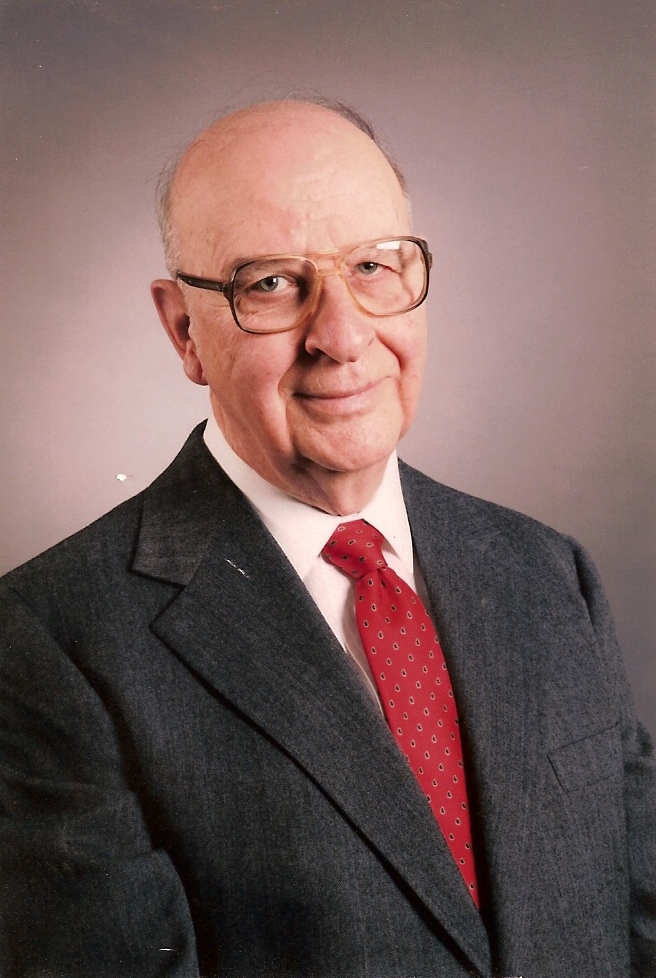 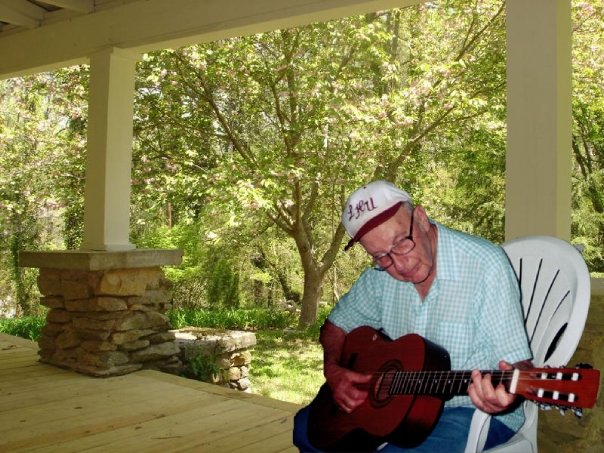 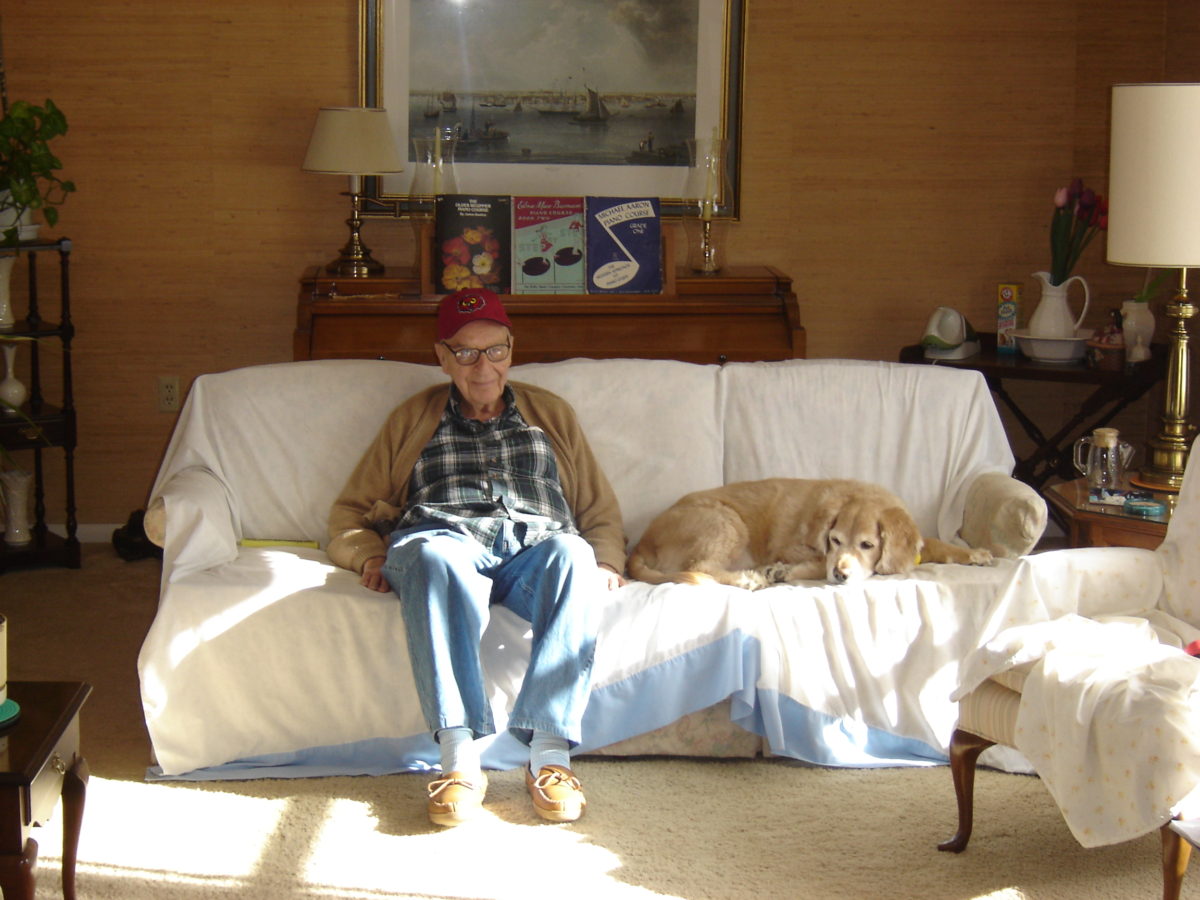 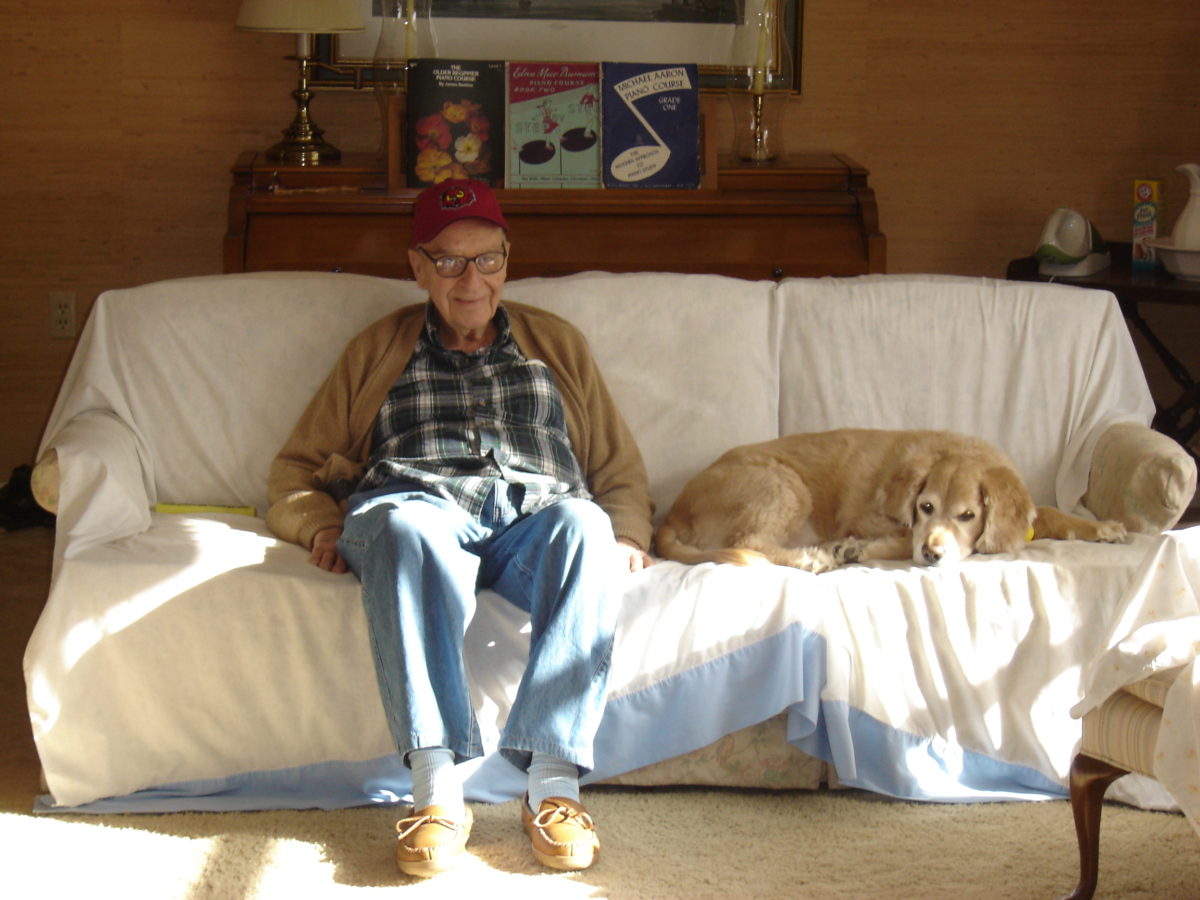 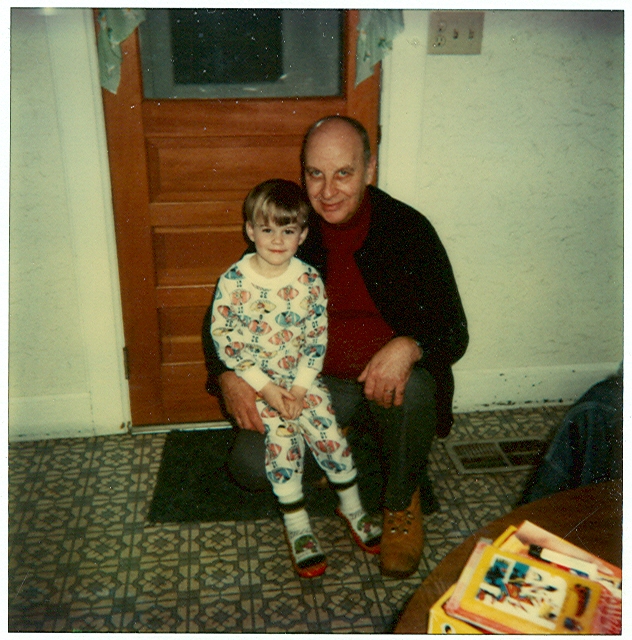 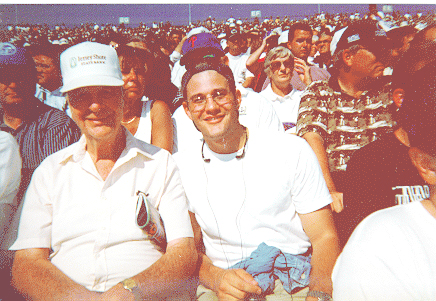 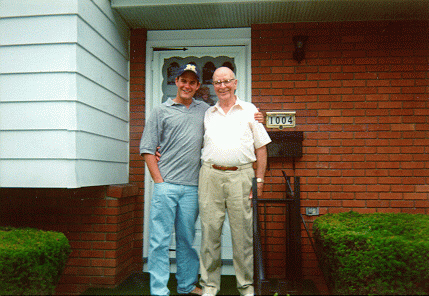 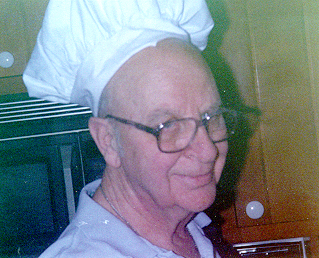 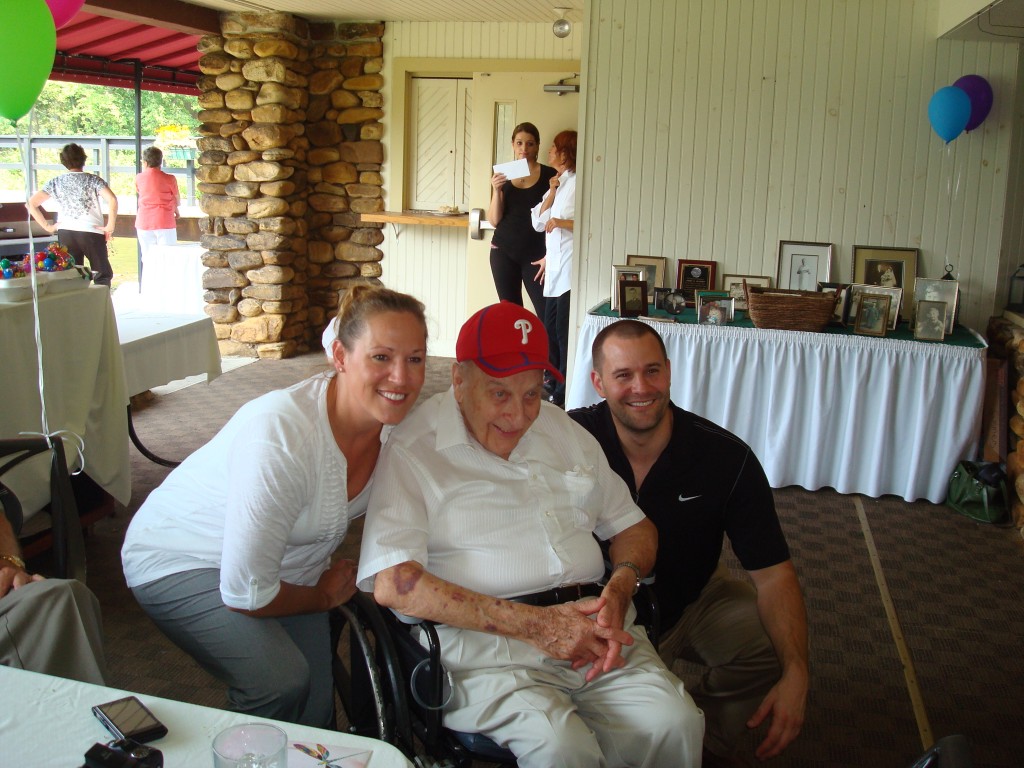 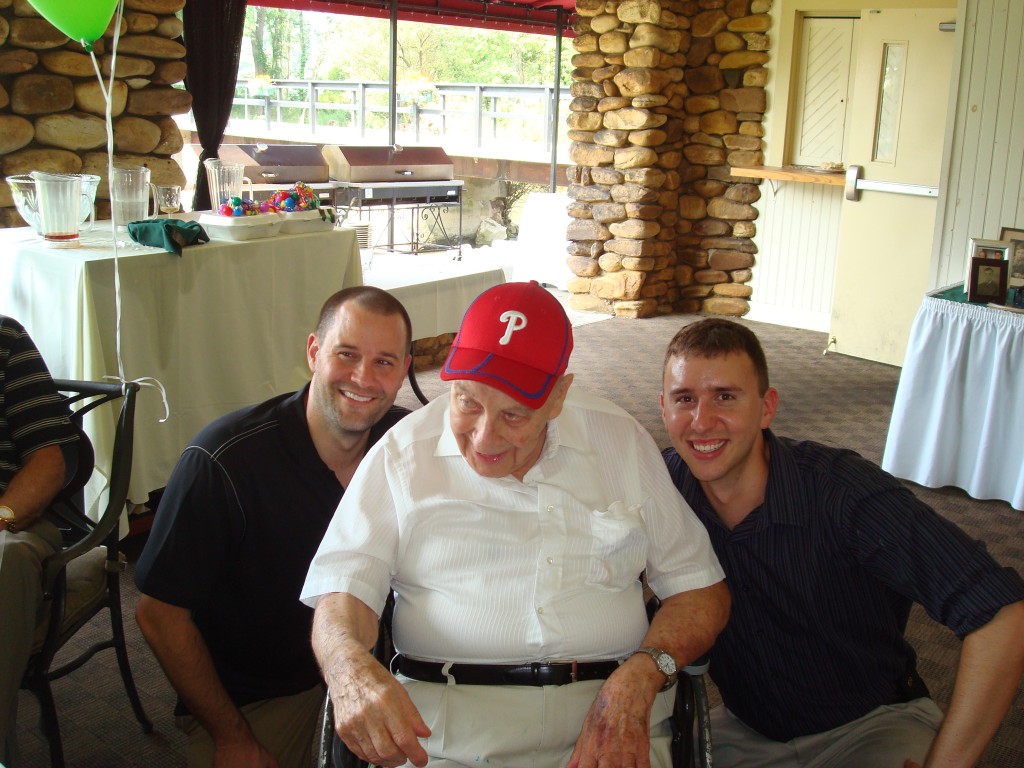 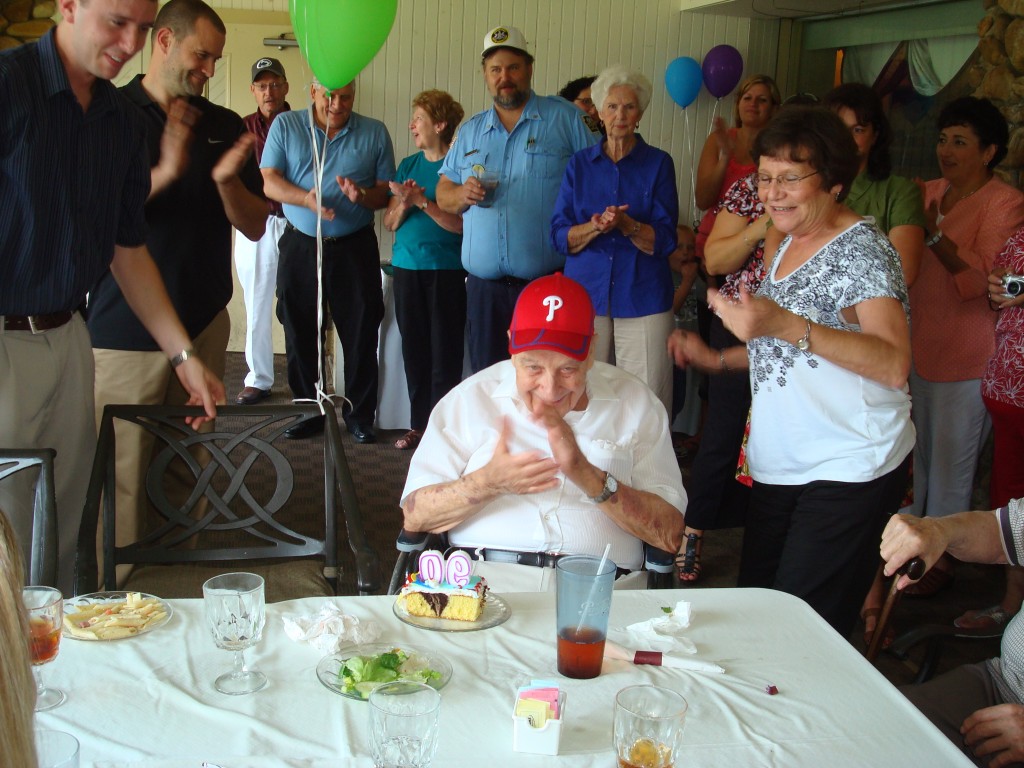 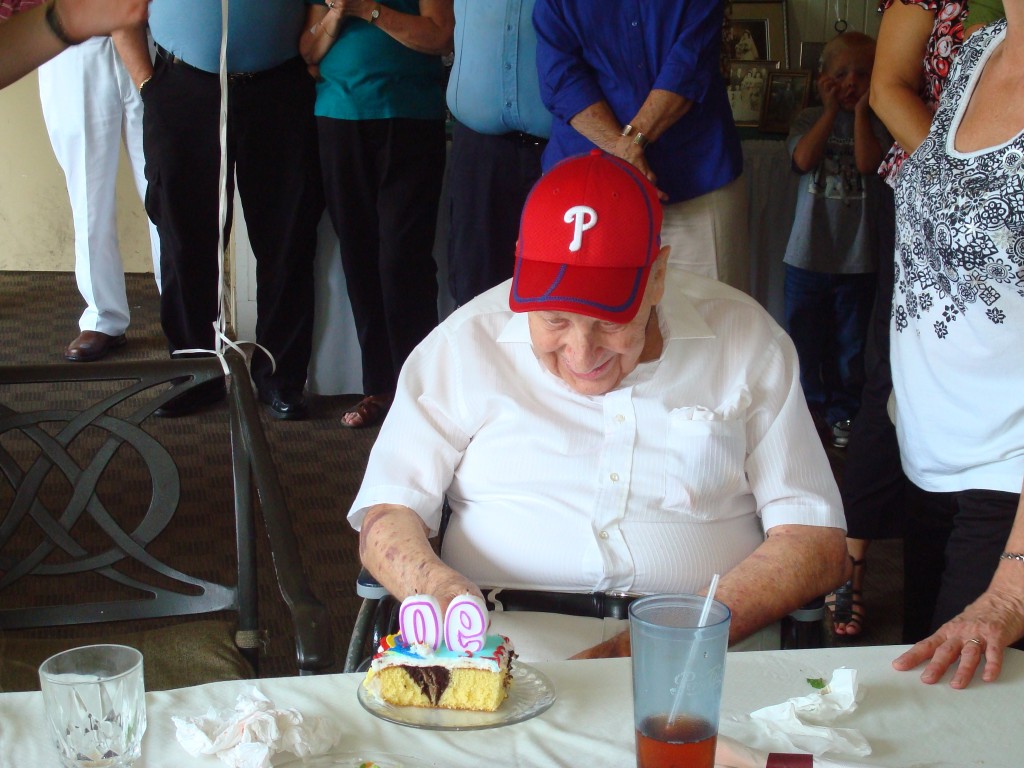 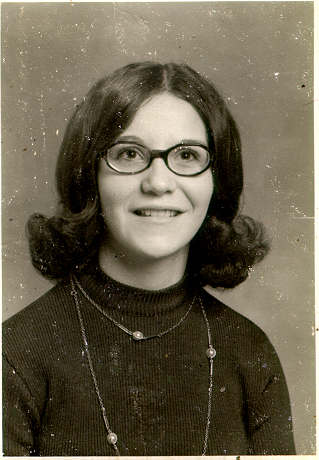 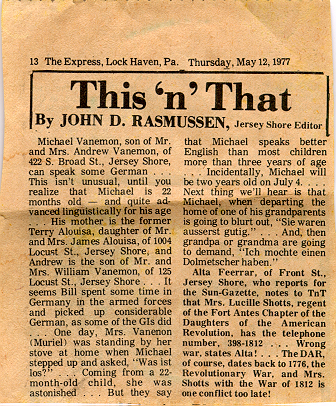 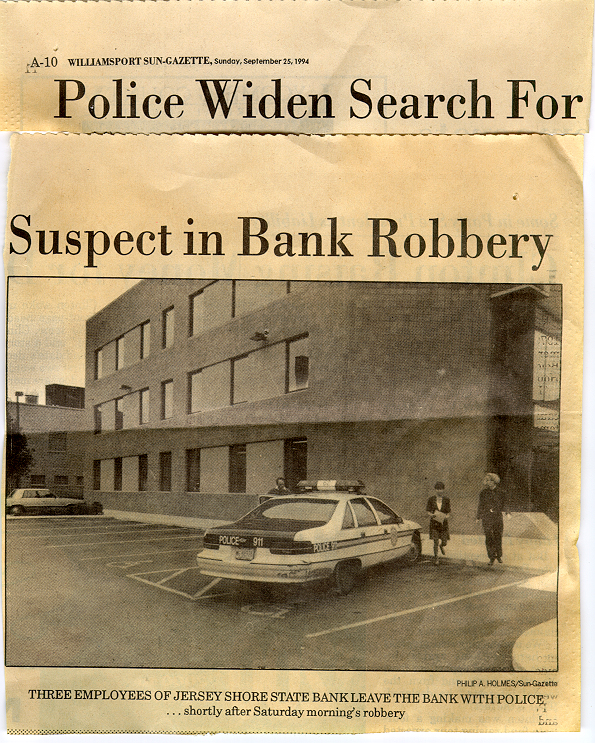 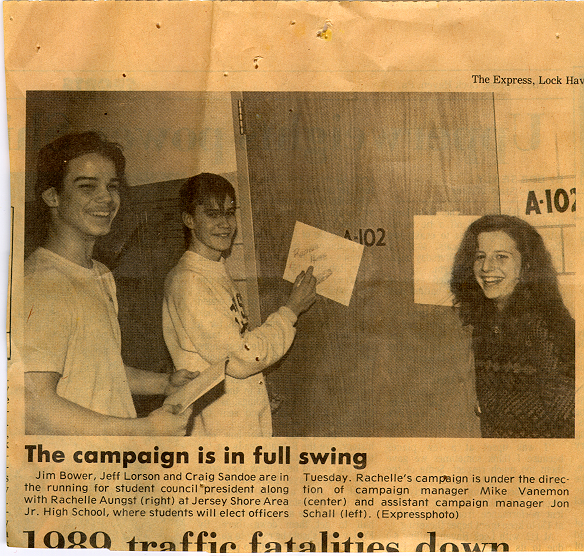 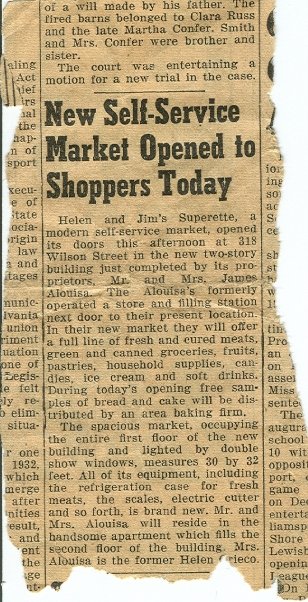 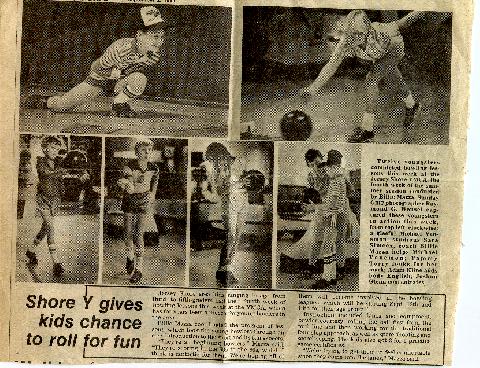 The following images to be used for education purposes only and are intended only to stimulate student thought. Oct 23, 2017admin

Use a 1300 X 1300 pixel canvas to recreate the flyer below to the best of your ability. Graphics should not be IDENTICAL to those use below but show evidence of relevant searching. Horixontal guides set at 22%, 48%, and 74%. Vertical guides set at 33% and 66%. These images to be used for practice […]

This video explains how to create a new file or blank canvas in Photoshop. YouTube Sep 15, 2012admin