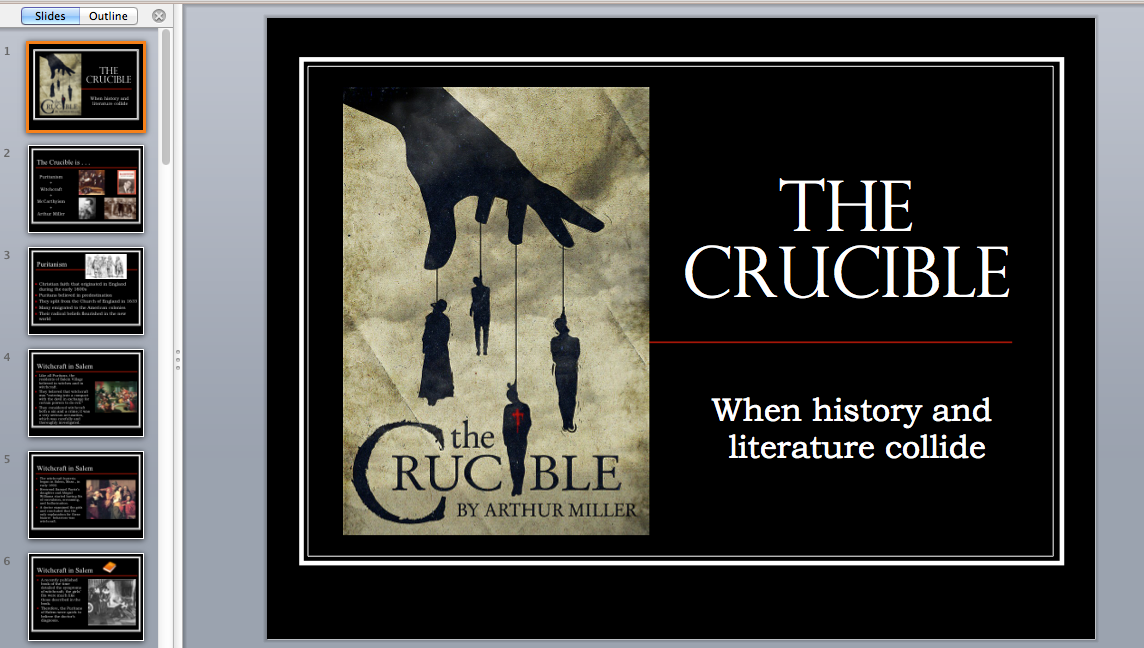 Watching “The Wizard of Oz” and “Star Wars” with his son and daughter made communications expert Colin Stokes wonder about the stories we celebrate. Thanks to a growing awareness of gender representation, the world is now safe for girls in armor – but is the hero journey we’ve gotten used to inherently limiting? This funny […]

Photographs taken as screenshots with an iPhone X while using Magnifier. Feb 22, 2022admin

The infamous Salem witch trials began during the spring of 1692, after a group of young girls in Salem Village, Massachusetts, claimed to be possessed by the devil and accused several local women of witchcraft. As a wave of hysteria spread throughout colonial Massachusetts, a special court convened in Salem to hear the cases; the […]

hese images to be used for Photoshop practice exercises only. Right click to copy this image to your clipboard. Next, open a new Photoshop canvas and leave the dimensions that Photoshop recommends, as Photoshop is aware of the size of the object on your clipboard. Paste the image into the new canvas. Dec 7, 2016admin